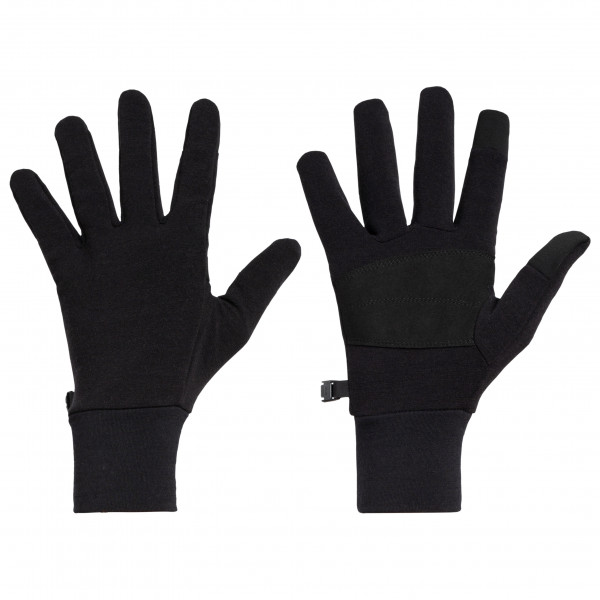 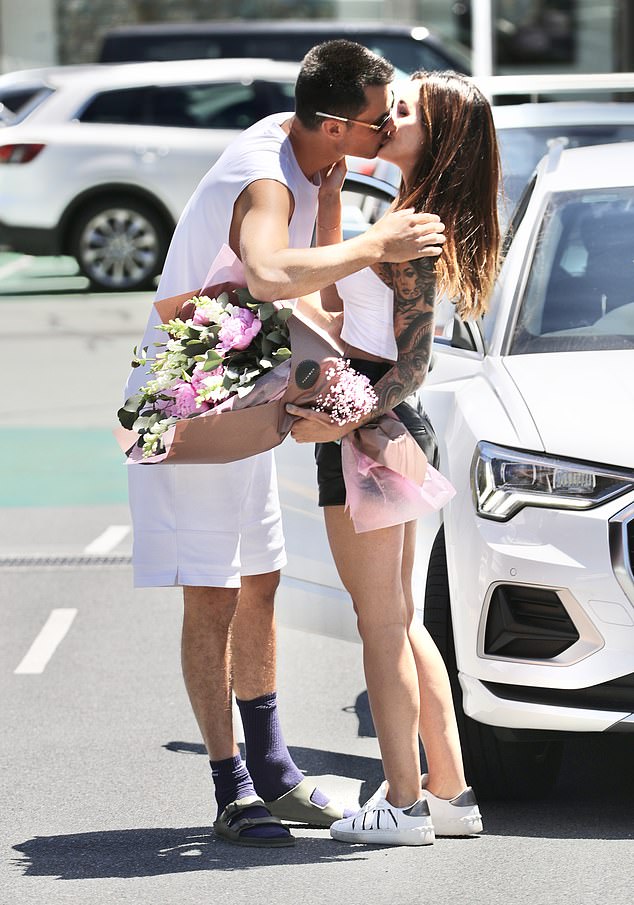 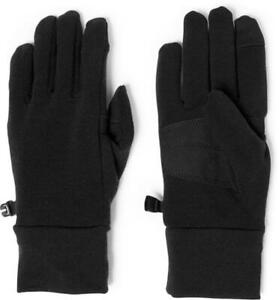 Submitted by iCHIVE user whiteypryor (+ Points) Is it really Monday already? The only thing I can think of to help cure my Monday Blues is a Mind The Gap Gallery!. Don’t forget to send in all your best #MindTheGap photos via iChive, OR you can ALSO send pics in through our iPhone & or Android apps to get featured on the site! Sierra and Sienna Bernal, of Tomball, Texas, are year-old identical twin sisters but were born with a significant difference: Sienna has Primordial Dwarfism.